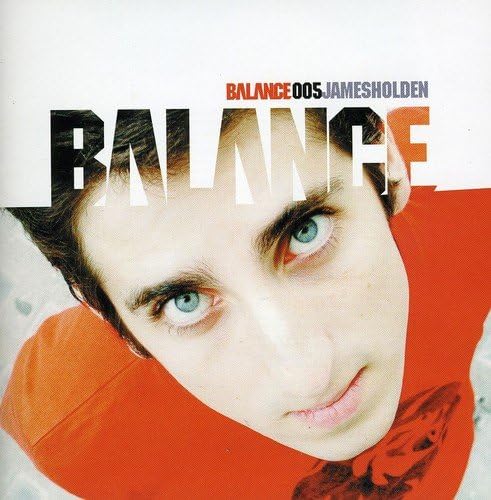 In the last few years James Holden has quickly established himself as one of the dance music community痴 pillars, having an impact of which many an older producer and DJ can but dream.

Holden first shot to fame when Way Out West DJ Nick Warren charted the then-unknown 19-year-old痴 "Horizons" on CDR for three months. Warren痴 good taste was affirmed as the track went on to be a Pete Tong Essential new tune, was picked up by Sony痴 dance label offshoot Incredible, and named one of UK dance bible Mixmag痴 Top 100 dance records of all-time. Further singles along with various side projects for Hope Recordings, Bedrock and Loaded have compounded the young producer痴 reputation, as he gradually evolved his own unique sound. His consistently beautiful and futuristic tracks and equally stunning remixes are always a mainstay of the major league DJ痴 sets, from Sasha, Digweed and Nick Warren to Pete Tong, Oakenfold and Tiesto, with Sasha even asking him to collaborate on a track ("Bloodlock") for his Airdrawndagger album. James Holden offers EQ痴 Balance series the most innovative selection of music to date. Showcasing his vast taste for left of center material matched with dance-floor sensibilities, James has compiled an eclectic mix of house, techno, melodies, and ambient moments, all fused with a progressive attitude, that will definitely capture the attention and imagination of clubbers and music connoisseurs alike.